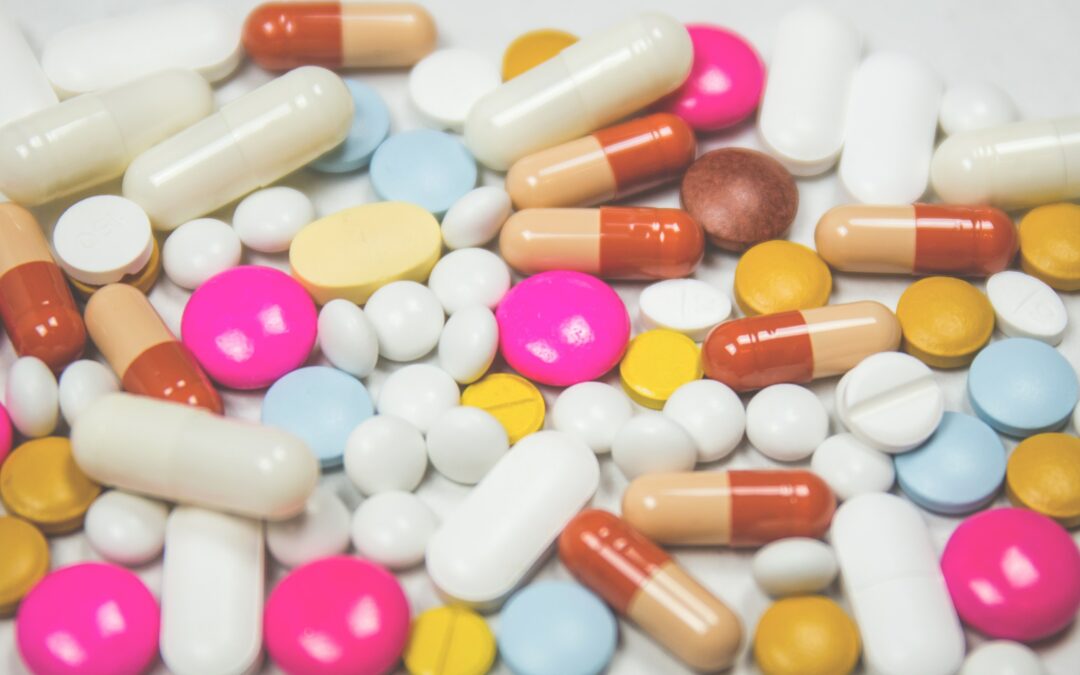 Most pharmaceutical brand or product videos tend to fall on the ‘safe’ side.  This could be for a number of reasons: appealing to the broadest possible audience, leaving enough time to rattle through a few dozen side effects without any pesky visuals getting in the way, or the fact that most drugs sell themselves, and these commercials are simply placeholder reminders of a brand.  Wherever the mindset comes from, it’s responsible for a seemingly-endless barrage of gentle voiceovers, slow-motion shots of a family outside by a swing-set, and calming musical melodies that are almost as sedating as the drugs they’re soundtracking.  Escaping brain-drain commercials like these is a primary reason why viewers are flocking to streaming services for digital video content.

However, there’s a particular advertising gem that you’ll never find on your Netflix queue: the truly wonderful constipation medication advertisement.

The three brands I’m presenting today present largely the same product:  a drug that you consume to unplug your plumbing.  Make no mistake, these videos are chock-full of the typical laundry list of potential side-effects and blah-blah-blah.  What’s great about this very specific style of medication is how the separate brands have opened themselves up to comedy, surrealism, and interesting photography to make their sales pitch.  Put more simply: these are real risks made by real companies.  Whether or not they pay off, I’ll leave up to you.

On a pitch-level, this is grotesque.  Instead of showing a human being with abdominal discomfort, Xifaxan saw it fit to just show a CGI bundle of innards panicking at the all-too-familiar low grumble from below.  After the wad of tubes starts running around for the restroom (wisely, they left gender out of this), the spot pivots to the typical shot of clouds and list of side effects that may afflict users.  Nice touch at 0:35, where a security officer scans the sentient bowels and assures the viewer: he’s clean.

This one is pretty.  Hearkening back to the silent film era, an elegant string soundtrack underscores some beautiful black-and-white cinematography, depicting a suffering man witnessing various scenes of relief.  He can’t get sugar out of his shaker; a smiling man emerges from the restroom (and even tugs at his belt with an all-too-satisfied smile). He gazes longingly at a dog relieving himself on a city sidewalk and pines over a jar of prunes in a shop window.  My favorite shot comes at 0:34, when the man is caught in place behind a seemingly never-ending stream of people walking back and forth on a busy street.  The man not only has constipation – he has become its literal embodiment.  Things get a little less magical after a shot of a snail transitions into a corporate logo, but up until then, Charlie Chaplin would be proud.

Linzess: Tell Me Something I Don’t Know

The one probably reads as the most typical spot of the bunch but is executed in the most interesting visual style.  No clever visual metaphors or horrendous humanoid organs – the first five spoken words include Belly, Pain, & Constipation.  We see a woman on a bike, someone in a pharmacy aisle, etc.  But instead of just blocking and shooting these scenes in the regular (pun absolutely intended) way, the actors are laid down on top of changing backdrops and 2-D props, then stop-motioned to life a la Peter Gabriel’s Sledgehammer music video.  I appreciate the sheer craft put into assembling these stage-like compositions, and they command much more attention than this script might have received otherwise.  After the aforementioned scenes, some of these experimental transitions become downright strange, like the pine tree that transforms into a man at 0:33.  He materializes next to an unexpectedly nonchalant woman and immediately grabs her hand – maybe the idea was to scare something out of her?  I could be reading too deep there.

BONUS: Fiber One: Expecting (I Just Can’t Wait to Meet You)

I won’t say too much about this one, since it’s for a granola bar that’s not strictly a laxative, but I’ll throw it on here just in case you’re not ready to get your mind out of the toilet.