Not of this Moment5 min read 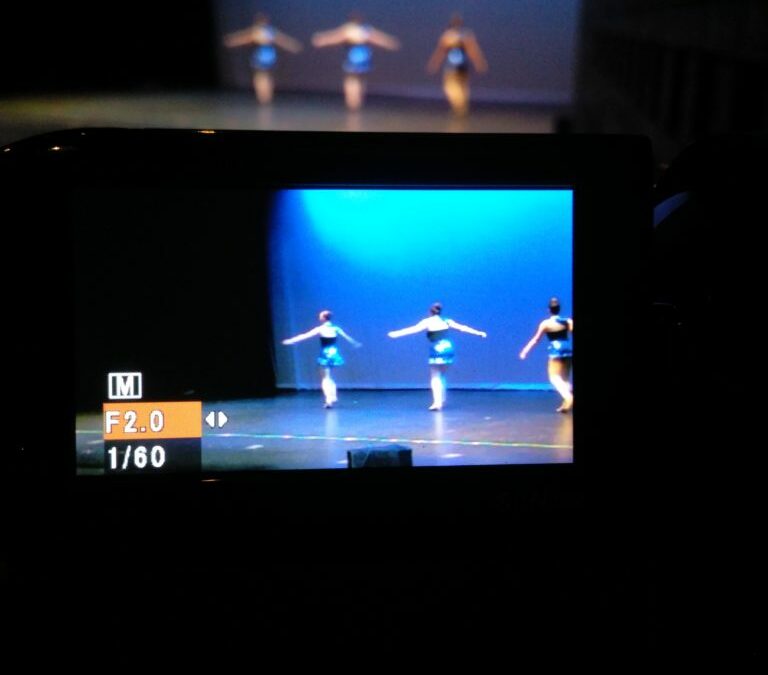 The recent, horrifying video of the killing of Philando Castile in Falcon Heights, Minnesota by a member of the law enforcement community is perhaps as raw as reality gets through the lens of a camera. As the man lays dying in the driver’s seat of his car, gasping for air and bleeding profusely, his girlfriend, Diamond Reynolds, begins recording the encounter with her cellphone camera and streaming it to Facebook while her four-year-old daughter looks on from the back seat of the car. While this is occurring, Ms. Reynolds can be heard politely, firmly, and emotionlessly asking questions of and answering questions from the police officer who shot her boyfriend. In watching this video we are witnessing a truly harrowing experience, and yet Ms. Reynolds’ demeanor seems oddly detached from the horror of the moment.

In the days that followed the release of this video by various media outlets, there were two very distinct comments I kept reading regarding Ms. Reynolds’ composure (not including the awful, trolling comments not fit to mention here): how mentally strong she must be to be able to document the terrible event unfolding around her, and how she must have been in a dissociative state due to the shock of the situation. While I have no formal training in psychology, my guess is both comments are probably true, but I would submit a third idea for consideration. Those of us who work behind the camera know that the very act of recording the happenings around us is a dissociative act in itself. As a cameraman, I am often required to document life as it happens without actively participating in the actions being documented. In my case, these events are often mundane: conferences, dance recitals, an occasional wedding, even office furniture assembly. While I am being paid to attend these events, it is not as a participant or even as an observer, but as a documentarian. This means paying attention to the framing of my picture, sound, lighting, and where I am in regards to my surroundings, leaving very little ability to absorb the reality of the moment. In the news-gathering business, this phenomenon is even more evident. How many times have we seen a visibly-agitated person go after a cameraman, who continues to keep his camera trained on the subject? How many war films have we watched where the cameraman is obviously being fired upon and yet he continues to roll film? It is entirely plausible, then, that Ms. Reynolds was taking refuge behind the screen of her cellphone camera, whether she was aware of this or not. Near the end of the video, Ms. Reynolds is ordered out of the car by one of the other officers and directed to place her phone on the sidewalk, kneel, and allow the officer to handcuff her for her own safety. Almost as soon as the camera leaves her hands, the cold reality of the situation sets in, and she bursts into awful, anguished sobs of grief.

There was a time when I took a video camera with me nearly everywhere I went. I took the camera to my kids sporting events, on our family vacations, to every school concert, and to every birthday party. A few years back my wife even purchased a very small, high-quality video camera for me for Christmas – at a significant expense – so that I would have a pocketable camera for these occasions. It wasn’t long after I received this wonderful gift that I had a small revelation: I was missing out. I was missing out on the emotion of so many of these important moments in my life and the life of my family by hiding behind the lens of my camera. This is not an easy realization for someone who makes a living behind the camera to accept. I spent so much time worried that I would miss capturing the perfect moment on camera that I sometimes missed experiencing the perfect moment as it happened. I realized I was accumulating hours upon hours of footage, with no intent to ever go back and watch it. It was around this time that I also stopped offering to shoot events for my friends and family just because I would be there and I owned a nice camera. Trying to actively participate in an event and also document every important moment can be a jarring, frustrating experience, leaving the person behind the camera feeling like he (or she) has not fulfilled either obligation satisfactorily. This decision has not only had a positive effect on me but on my family as well. While I was “working” these events, the task of supervising our children often fell to my wife, who then also could not fully experience the event in the way a guest should.

There are still times I truly enjoy documenting life as it happens around me. I still record some of my kids’ football or wrestling matches, birthday parties, and big fishing catches, but I no longer feel driven to do it by the fear of missing “the big moment.” It is more important for me to be present in the moment, and I think it is more important for my kids to see this as well. As for the times when I absolutely have to capture that perfect sunset or my child front-flipping off a sand dune, well, my cell phone camera is likely waiting in my front pocket.