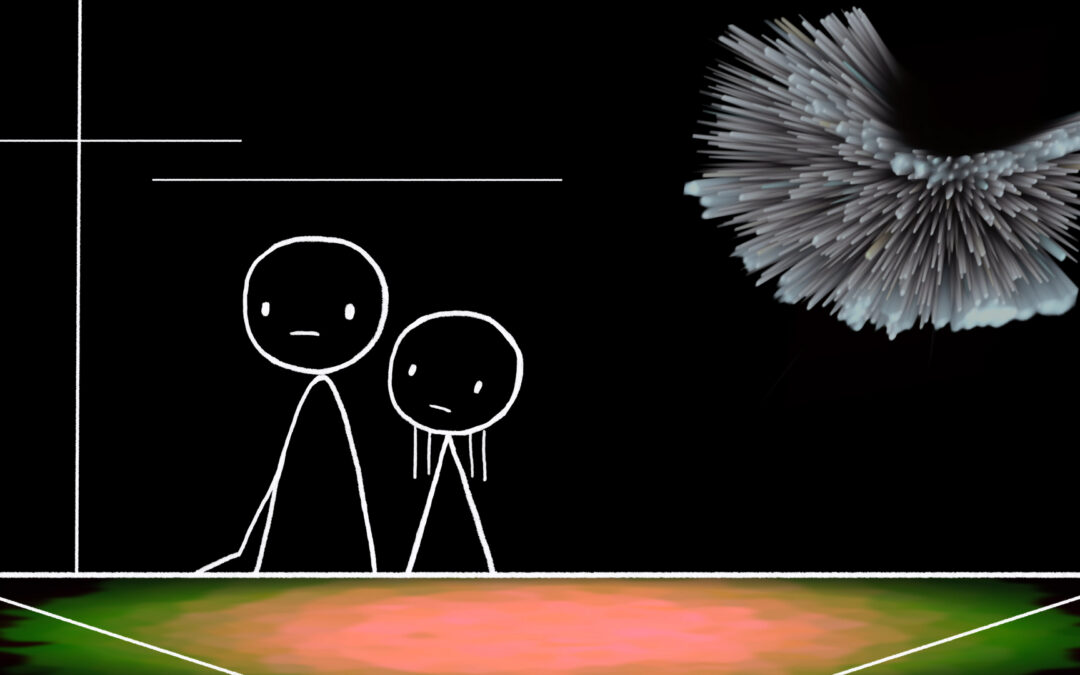 Off the top of your head, what does a science fiction movie look like?
Is it high-gloss, sleek and clean, reflecting some version of a technologically-enabled utopia? 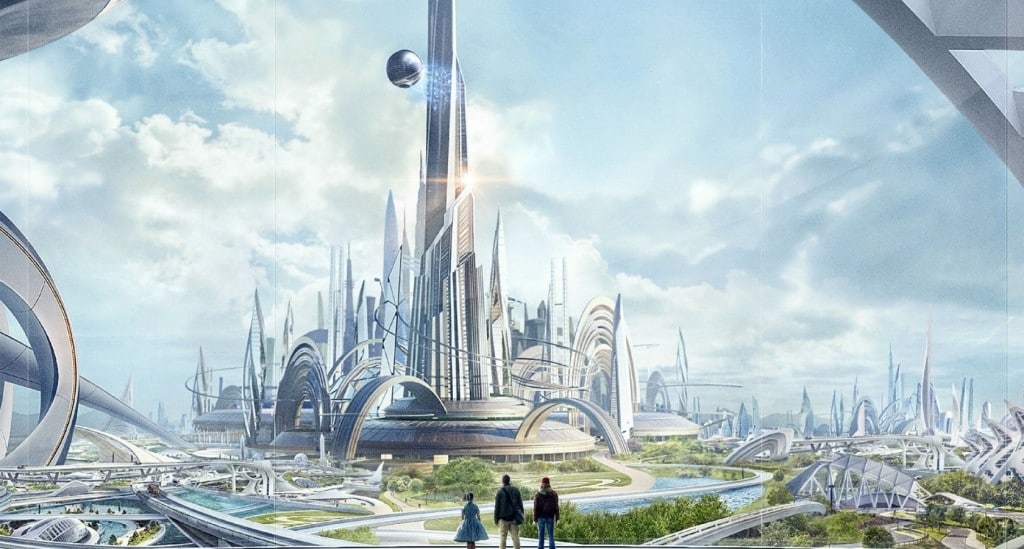 Is it dark, densely populated with no trace of nature, demonstrating the ill effects of humanity’s increasing reliance on machinery? 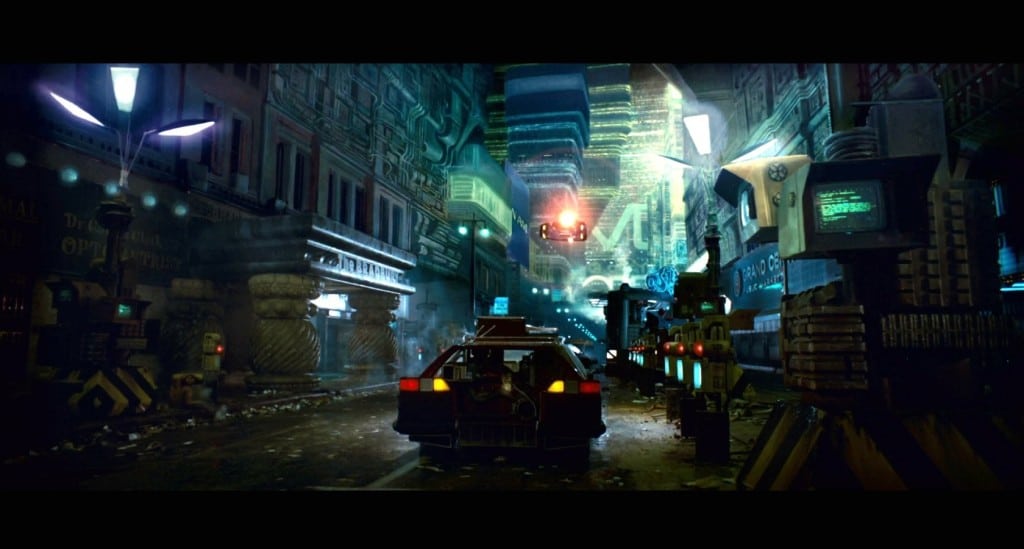 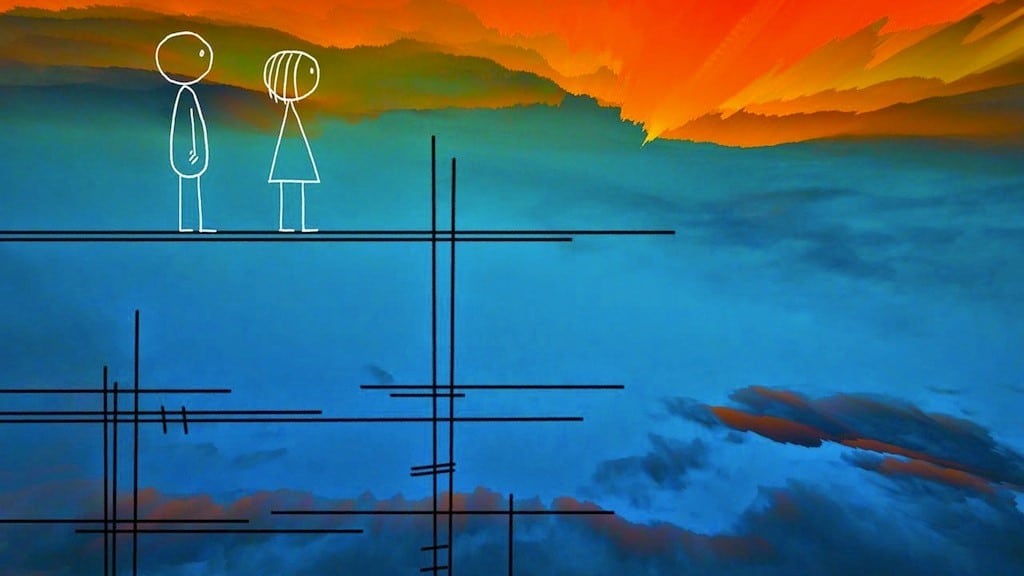 That’s one of many glimpses into the future as imagined by Don Hertzfeldt in his 2015 animated short, World of Tomorrow. By sidestepping the traditional imagery and visual styles that have become templates of sorts for science fiction, Hertzfeldt has created a world (space? existential plane?) that is as unique as the story it hosts.

Having secured the top awards for Animated Short at Sundance, SXSW (and dozens of other festivals), it comes as no surprise that World of Tomorrow is one of five nominees for the Best Animated Short category in 2016’s Academy Awards.

All the nominated animated shorts are masterful productions, employing animation styles that range from hand-drawn illustration to standard 2D, to a pair utilizing full 3D capabilities (one Pixar, one not). While it’s possible (read: probable) that some of these other animations were larger projects with higher budgets, ‘World of Tomorrow’ is being celebrated for taking viewers into an environment that is completely alien, yet perfectly suits the story being told.

Animation has a particular advantage over live-action film & video: the impossible and imaginary are just as easy to create as the ‘real’. More often than not, animations are at their strongest when they challenge what we would perceive as possible in the physical world. This tradition stretches back to the genesis of animations; a popular example would be Wile E. Coyote painting a false tunnel onto a mountain to trap The Road Runner, only for The Road Runner to run straight through, with a train exiting the tunnel and running over the confused Coyote as he investigates. It makes no physical sense, and yet you saw it with your own eyes. Unexpected and Impossible are the ultimate payoffs.

After nearly a century of these capabilities, World of Tomorrow is a great example of where modern animation can take an audience. Sure, with ever-improving 3D capabilities and render farms, you can realistically reproduce just about any physical space the human eye has ever seen. Or, with little more than lines, shapes, texture, and the willingness to think just beyond the obvious, you can take an audience someplace they’ve never even imagined. And they’ll thank you for it.

*World of Tomorrow is available to watch on Vimeo OnDemand and Netflix.