Are Clickbait Headlines Effective? The Answer May Shock You!4 min read 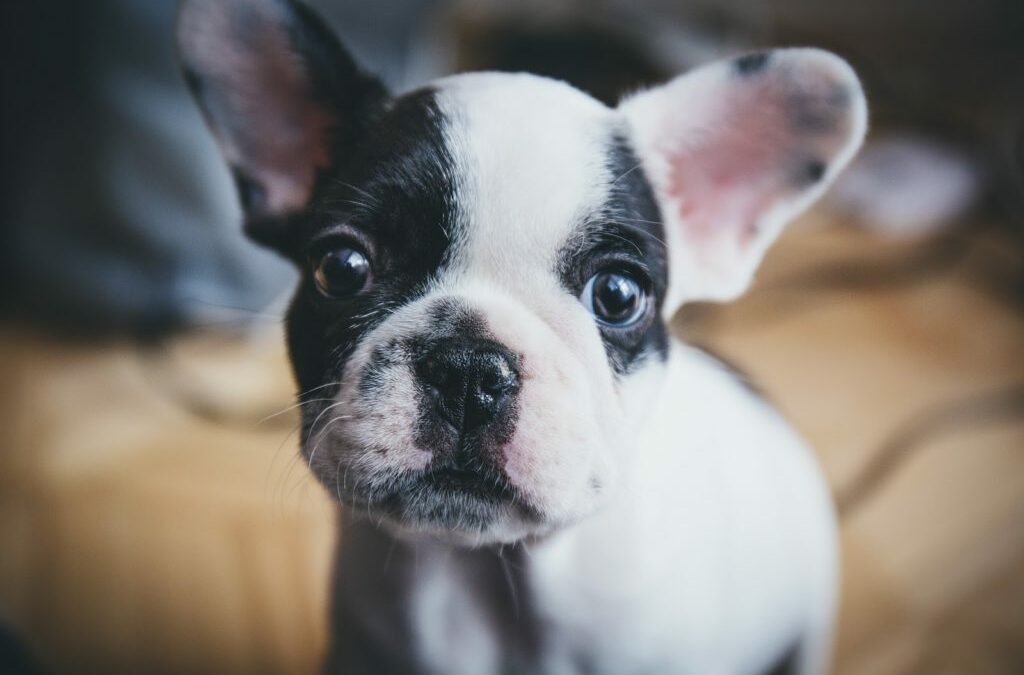 We’ve all seen the post on Facebook or on a website. “Woman buys her puppy a hotdog. You won’t BELIEVE what happens next!” Did you click it? Did you WANT to click it? This is an example of a Clickbait headline: an overly sensationalized headline that is designed to stir up most of humanity’s curious nature and have you click it to boost traffic to a site. A lot of these types of headlines don’t even directly link to the article you want to read, but to a landing page with a link to the article you want to read… oh and a bunch of ads and other articles that you might just want to click on as well. Sometimes, the headlines may even be completely inaccurate. While it’s good to have a headline that draws people in so they click the link, do these over sensationalized, clickbait headlines really work?

In general, they do. One study done earlier this year analyzed headlines from several popular websites over the course of 3 months and found what ones had the highest click through. They went on to break down 7 components that may make up the clickbait headline, which preferably combines 3 or 4 of these elements in it. These elements included: numbers/lists, a personal aspect to the headline (mentioning You or I), including an animal in the headline, current media coverage about a topic, a pop culture/food reference, a new concept, and finally an element of shock or excitement.

The top three shared headlines varied in their content, but they all had an element or three of the common clickbait headlines and varying degrees of over sensationalism.

Number 3 was “The day I stopped saying “hurry up.” This headline includes a personal element, and a new concept. You could even make the case for an element of shock because you want to know, “why DID I stop saying hurry up?” Personally, I don’t feel that this one isn’t overly sensationalized and is actually a pretty good headline. It’s intriguing but not condescending.

Number 2 was “18 Photos that Won’t Make Sense to Sisterless families.” This headline is a list, a personal aspect, and an element of shock because you will either understand it or you won’t. To me, this one isn’t overly sensationalized either, but it’s also a standard list style headline and it doesn’t jump out to me personally.

Number 1 was “Donald Trump has flip-flopped so much that Stephen Colbert hosted a Trump vs. Trump debate.” This is obviously a major media coverage headline,a pop culture reference in Stephen Colbert,  and element of shock because it’s a debate with himself! It’s a very sensational headline designed to have a lot of people click it, weather you are a Trump fan or not, a Colbert fan, or someone who just wants to see someone debate themselves. That’s probably why it was shared about a million times.

There are reasons for the effectiveness of these types of headlines. They aren’t a new concept. The ideas behind them have been around for a while. Humans are curious creatures and if you leave people hanging in a headline, they instinctively will want to find the answer out. Now, there are ways to achieve this without resorting to clickbait sensationalism or outright inaccurate headlines. You need need to take the elements and work with the ideas to make something that draws people in, can be shared, but isn’t manipulative.

I hate the overly sensational clickbait headlines. I’ve started avoiding them, even if it might be a piece of information I would actually like to find out about. Personally, I’ve found that the clickbait headlines often lead to questionable sites with lots of pop up ads or are simply a landing page for more articles, neither of which I enjoy dealing with. I prefer the sites that are at least trying to be more realistic with their headlines. I would click on “Woman buys her puppy a hotdog. Cuteness ensues!” rather than “You won’t BELIEVE what happens next!” The former headline still leaves out exactly what’s going on, and lets me decide that, “Yes, I DO want to see cute puppies right now, so I’m clicking the link!”

Speaking of puppies, I have a link to click.